According to the Reuters Breakingviews Predictions 2016: The UK exits the EU. The Fed raises rates again. Cheap batteries disrupt the energy grid as we know it. Oil hits $80 a barrel. M&As decline in the US. The “Star Wars” juggernaut leads to Disney tripling its $4 billion purchase of Lucasfilm. Shale is out; renewables are in.

While no one has a crystal ball, Reuters Breakingviews annual predictions report is a good place to start. This year’s collection of expert prognostication, titled “Stairway to Heaven, Highway to Hell” and carrying a rock ‘n’ roll theme throughout, gives readers a jump on the year ahead, with in-depth predictions in the worlds of finance, politics, entertainment, sports and more.

If the past is any indication, many of this year’s 38 predictions will be dead on. A year ago Breakingviews forecast that Deutsche Bank would oust its leaders and accounting fraud would become a top regulatory priority. But they also called for oil at $80 a barrel and a cooling mergers & acquisitions market. Right or wrong, the goal is to offer intelligent and provocative ideas and opinions.

The rise of the unicorns 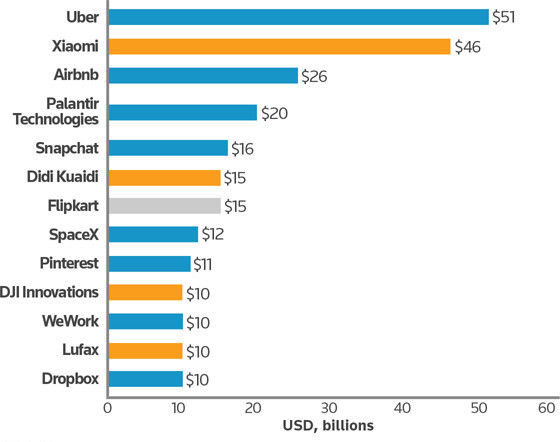 China to overtake US in carbon emissions

China’s cumulative greenhouse gas emissions since 1990 are set to overtake those of the United States, making China the top contributor to modern global warming.

With no future carbon policies 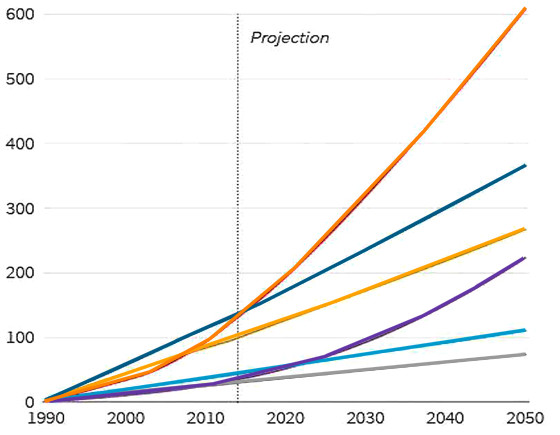 With strict curbs on carbon emissions 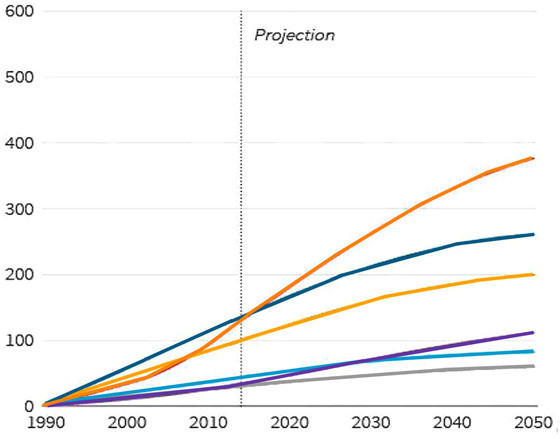