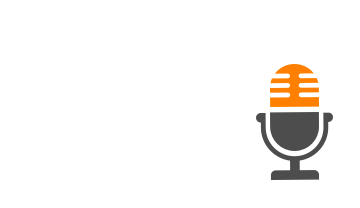 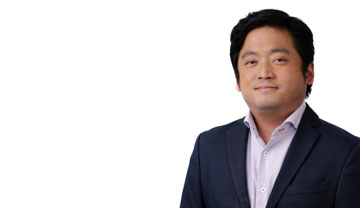 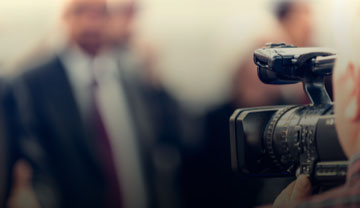 A Look at How Reuters Produces Trusted Journalism

Chinese border towns are an important window into North Korea given the scarcity of information there. That scarcity makes it all the more important that what we report is accurate and that we are transparent about what we know and don't know.

Chinese border towns are an important window into North Korea given the scarcity of information there. That scarcity makes it all the more important that what we report is accurate and that we are transparent about what we know and don't know.

In 2017, the concept of “fake news” took center stage in the public consciousness, becoming a major discussion point as politicians and pundits pondered what was or wasn’t truthful – and who was engaged in peddling false stories disguised as news.

Long before the dawn of the social media age, Reuters launched the defining statement on journalistic integrity: The Trust Principles, a set of core values created in 1941 to ensure the Reuters news organization and its journalists are perpetually enveloped in integrity, independence and freedom from bias. The Trust Principles have been the North Star for Reuters reporting for almost eight decades and serve as the perfect antidote to fake news. The high regard in which Reuters is held across the globe as a reliable source of information and trusted answers is directly attributable to the Trust Principles. As Reuters news is read and seen by over 1 billion people worldwide every day, we simply have to get the story right.

Reuters received over 80 award recognitions for journalistic excellence in 2017, including: 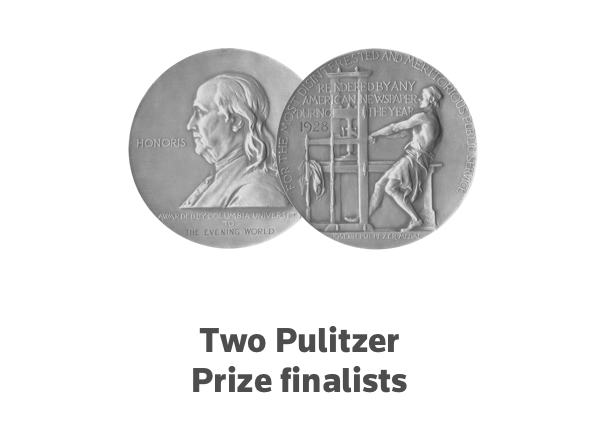 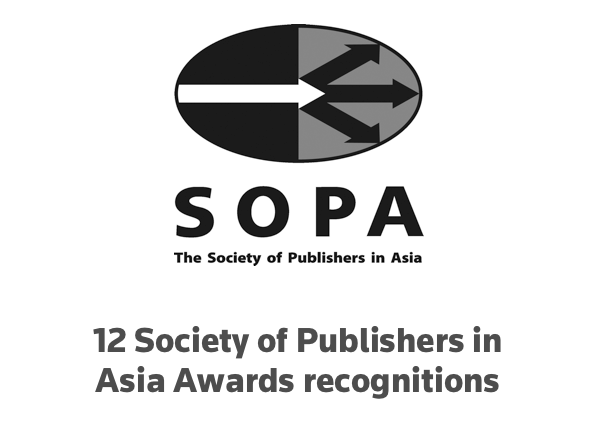 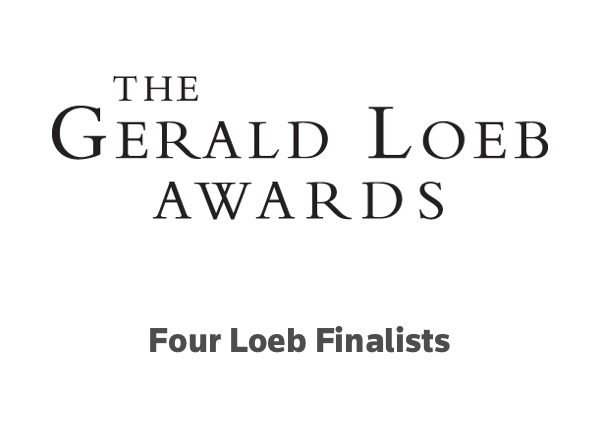 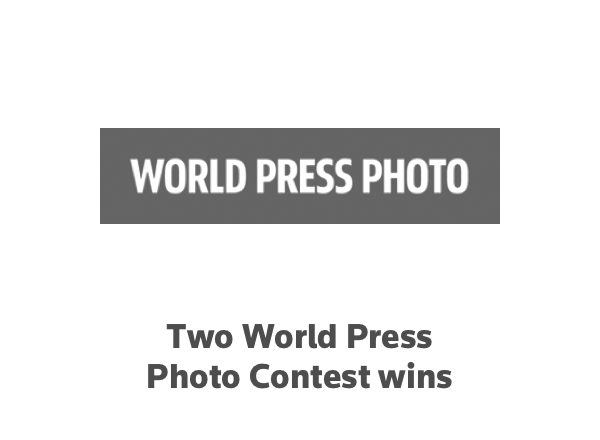 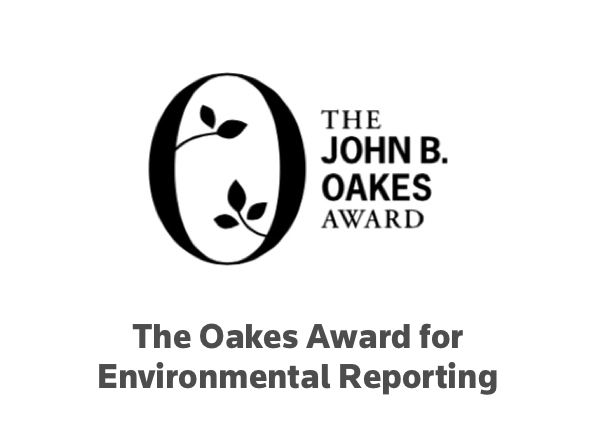 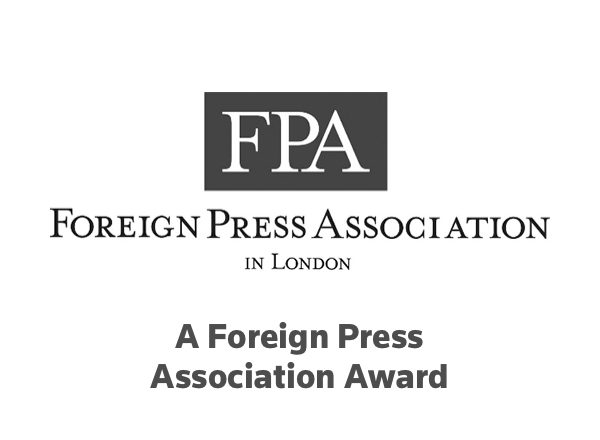 Reuters also received the distinction of being named one of the most trusted media outlets in the United States by the Donald W. Reynolds Journalism Institute, Missouri School of Journalism, University of Missouri. The university surveyed over 8,700 respondents as part of its Trusting News project, in which respondents were asked via 28 partner newsrooms to select their most trusted news brands. Reuters was listed among the top three brands.

To underscore just how seriously Reuters takes its obligation to integrity and freedom from bias, it announced in 2017 the creation of Backstory, a story format designed to provide additional transparency around the reporting process. Throughout the year, Reuters Backstories featured behind-the-scenes explanations from journalists and frequently accompanied some of the most iconic and newsworthy stories of 2017.

Backstory will be presented as a statement of methodology or a Q&A with a Reuters journalist. It reflects our commitment not only to deliver accurate, unbiased news but to share more information about the way we work and the standards under which we operate.

Backstory will be presented as a statement of methodology or a Q&A with a Reuters journalist. It reflects our commitment not only to deliver accurate, unbiased news but to share more information about the way we work and the standards under which we operate.

In August the Backstory How Reuters tracked fatalities and Taser incidents explained the methodology that the Reuters investigative team employed to produce a series of comprehensive reports on the deaths and litigation resulting from US law enforcement use of Taser guns. In the series, reporters documented the deaths of over 1000 people where Tasers were used during encounters with police. The Reuters investigative team (comprised of reporters, data journalists, graphics journalists and videographers) drew on police and public records, hundreds of interviews, and research through legal records available via Thomson Reuters legal filings database, Westlaw, among a host of other sources. The Backstory illuminated how Reuters developed the sophisticated database underpinning the Taser investigative series. The UN special rapporteur on torture in December cited one of the Taser reports produced by Reuters as the basis for urging US authorities to investigate and weigh criminal charges against jail officials in four US states.

Another notable Backstory A turning point in Zimbabwe described how a caravan of armored personnel carriers parked northwest of the city of Harare was the tip-off to Reuters Zimbabwe Correspondent MacDonald Dzirutwe that an ouster of President Robert Mugabe might be in the works. In the Backstory, we read of the steps that MacDonald, Ed Cropley, Sub-Saharan Africa Bureau Chief, and Joe Brock, Chief Correspondent, South Africa, took to chase the story down and build upon a Reuters Special Report from earlier in the year on how political insiders and military officials were plotting a possible post-Mugabe Zimbabwe. When Mugabe’s ouster came, Reuters had access to documents allowing it to rapidly produce a detailed report on his fall.

A daunting challenge in North Korea, one of the world’s most restrictive countries, is to get an accurate picture of the impact that economic sanctions are having. The Backstory From a Chinese border town, measuring the impact of sanctions against North Korea revealed how Reuters reporter Philip Wen, Political and General News Correspondent, Beijing, devised an original way to measure the change in conditions happening over time in Dandong, a Chinese border town on the Yalu River through which three-quarters of China’s trade with North Korea flows. Visiting the town in April and then again in August (before and after the passage of United Nations sanctions banning North Korean exports of seafood), Wen was able to evaluate the effects the sanctions were having on the seafood industry: What was a bustling riverside port early in the year had become, by August, a muted locale where dock workers were waiting in vain for fishing vessels to appear.

In today’s information-saturated world, the need for journalistic integrity and freedom from bias has never been greater. Guided by the Trust Principles that have stood the test of time, Reuters remains a beacon of fact-based reporting in a fast-changing world.

At Reuters, we not only strive to be fast and reliable, but to produce journalism that is fair and fearless too. Hear from some of our Reuters colleagues as they discuss what it takes to deliver trusted information from around the world.

In a world of chaos and uncertainty, Reuters reporting delivers trustworthy news by … cutting through the noise and maintaining a relentless focus on the facts. Reuters audiences come to us because they know they can trust our stories to be fast, accurate and impartial.

Why I became a Reuters reporter – and what continues to drive me … are the possibilities offered by Reuters scale and reach. It is gratifying to know we can reach a truly global audience, whether they seek it out directly or come across it by reading a newspaper or watching a news bulletin from a media client. The global presence of Reuters also offers great possibilities for collaboration across different countries – from fast-moving, breaking news to in-depth investigations. The chance to work with and learn from colleagues from different backgrounds, and with a wide array of experiences and talents, is also what makes the job fulfilling.

In my position, I’m able to help media consumers by … pushing to get the best story possible. Being a reporter in China means explaining and documenting one of the most important and complex stories in the world. It’s challenging, fun and an immense privilege.

, and I put trust in motion.
LinkedIn 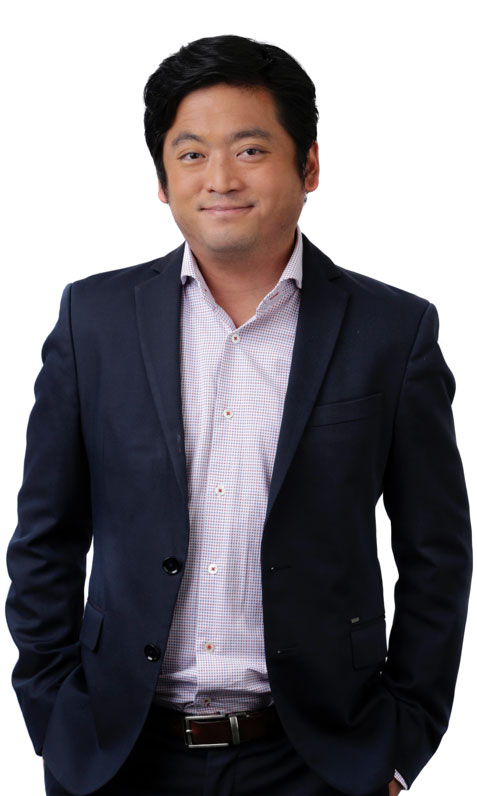 We would like to acknowledge the contributions of the entire team behind the Reuters investigative series, “Shock Tactics: Inside the Taser, the Weapon That Transformed Policing”:

More Stories of Trust in Motion

All Thomson Reuters websites use cookies to improve your online experience. They were placed on your computer when you launched this website. You can change your cookie settings through your browser.